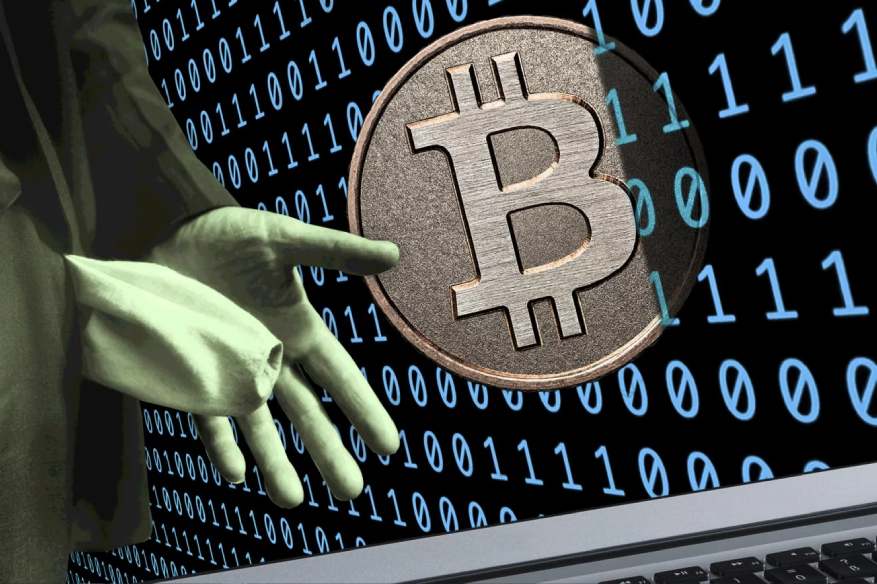 Recently, a 29-year-old Singaporean hacker Matthew Ho was arrested for stealing mining resources from Amazon AWS and Google Cloud. He faces at least 34 years in prison on 14 counts of wire fraud, illegal access to equipment and identity theft.

It is reported that Matthew Ho was arrested for stealing California and Texas resident identity and credit card information and using other people’s identity to rent Amazon AWS and Google Cloud’s cloud computing resources to mine Bitcoin and Ethereum, and then converting cryptocurrency into legal currency. Ho was arrested by the Singapore police on September 26 this year, and the local police are also investigating whether he violated the Singapore Act.

As the cryptocurrency price surged between October 2017 and February 2018, Ho first misappropriated the identity and credit card information of a well-known game developer in California, registered a fake email account, and then used social workers to cheat the cloud computing providers, making these cloud providers improve his account permissions and increase processing power and storage space. And he even can postpone payments.

Another Texas resident who established a technology company in India has also become a victim. Ho also utilized the identity information of this person to create account on AWS and Google Cloud, and then used these cloud computing resources to mine.

According to the survey, the value of cloud computing resources stolen by Ho in the name of others has exceeded $5 million, and he has once become the largest customer of AWS in data usage.

Given that in the United States, wire fraud can be punishable by up to 20 years, illegal access to equipment for 10 years, plus other penalties, Ho has at least 34 years of imprisonment, etc.