U.S. officials Huddle with Facebook, Google and other Tech Giants to Talk about the 2020 Election 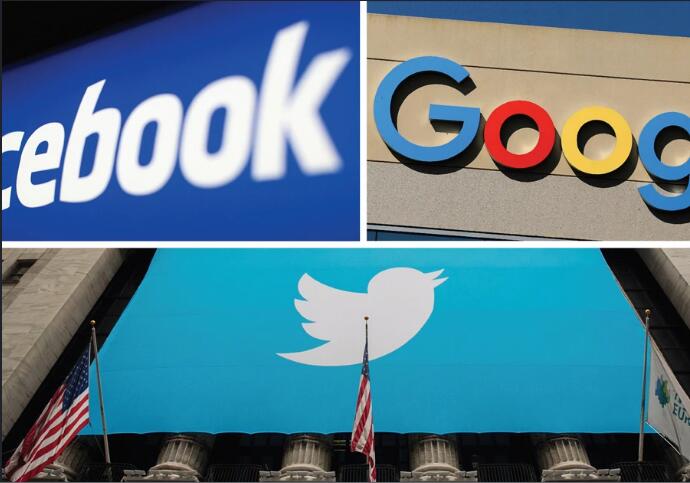 Federal law enforcement officials met with Facebook, Google, Microsoft and Twitter on Wednesday to further strengthen strategic cooperation on the security of US state, federal and presidential elections in 2020 based on previous discussions.

It is reported that the meeting was held at Facebook’s headquarters in Monroe Park, California. The institutions attending include the FBI, the Department of Homeland Security and the Office of the Director of the National Intelligence Agency.

A Twitter spokeswoman said, “Every year is an election year on Twitter, and our mission to serve the public conversation is never more critical than during these moments. We always welcome the opportunity to spend time with our peer companies and the government agencies tasked with protecting the integrity of the 2020 election. This is a joint effort in response to a shared threat, and we are committed to doing our part.”

Some analysts said that the 2016 US election became a victim of Russia’s rumors on social networks such as Facebook and Twitter. Since then, these technology giants have expressed their willingness to work together to restore the image of the country.

Richard Salgado, the director for law enforcement and information security at Google, said Google is investing in systems that detect phishing and hacking attempts, identify foreign interference with its platforms, and protect candidates’ campaigns from Network attacks.

He said, “We will continue to monitor our platforms while sharing relevant information with law enforcement and industry peers. It is crucial that industry, law enforcement and others collaborate to prevent any threats to the integrity of our elections.”

FBI, DHS and DNI have continued to devote increasing resources to bolstering election security. According to Reuters, Microsoft confirmed it had participated in the discussions, and a spokesperson was not available currently. However, as of now, Facebook has refused to express its position on this matter. Some analysts assume that it’s unlikely Congress will take action to help secure the 2020 elections.