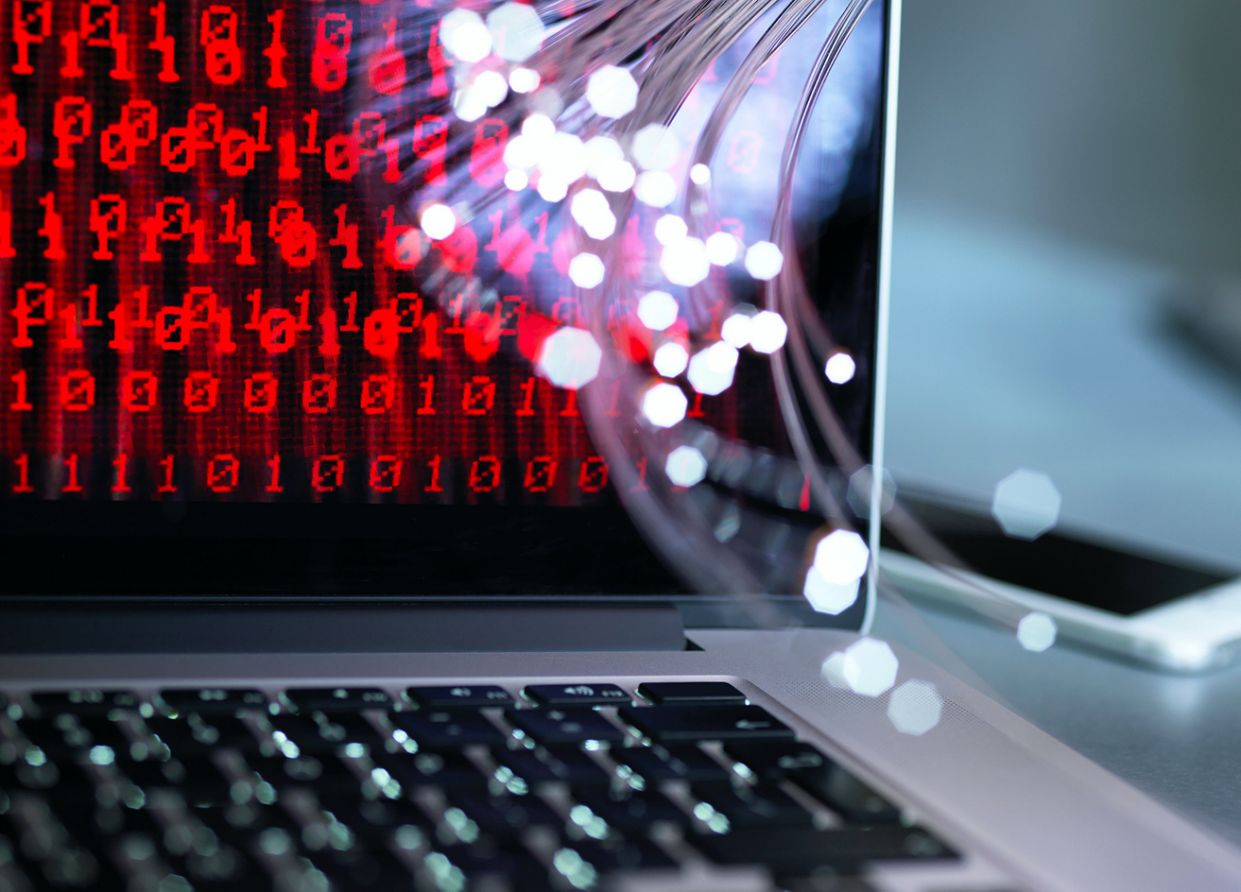 According to Politico, Trump officials are thinking of banning end-end encryption and want tech companies to put backdoors in encrypted communications apps.

In those days, the end-to-end encryption services have been fantastic for end users and for privacy. It stops snoopers and criminals from viewing and stealing users’ sensitive information. However, it has also been a huge problem for intelligence and law enforcement agencies.

According to report, the proposal has been discussed among some officials, but the attitudes of various US agencies are different at this stage. For example, the US Department of Homeland Security believes this will trigger an ‘internal division’ because the organization is aware of the potential security implications of prohibiting end-to-end encryption.
However, some officials, represented by Trump, believe that advancing regulations that ban end-to-end encryption will help US intelligence agencies and law enforcement agencies to collect critical data in terrorists’ devices in the future.

Most US companies currently bundle encryption technology into their products, such as Apple and Google. Previous events have limited investigators’ access to suspect data.

Many technology companies have positioned end-to-end encryption as a key privacy feature, and even some companies (such as Apple) believe that any regulations against it could jeopardize the security of the entire country.