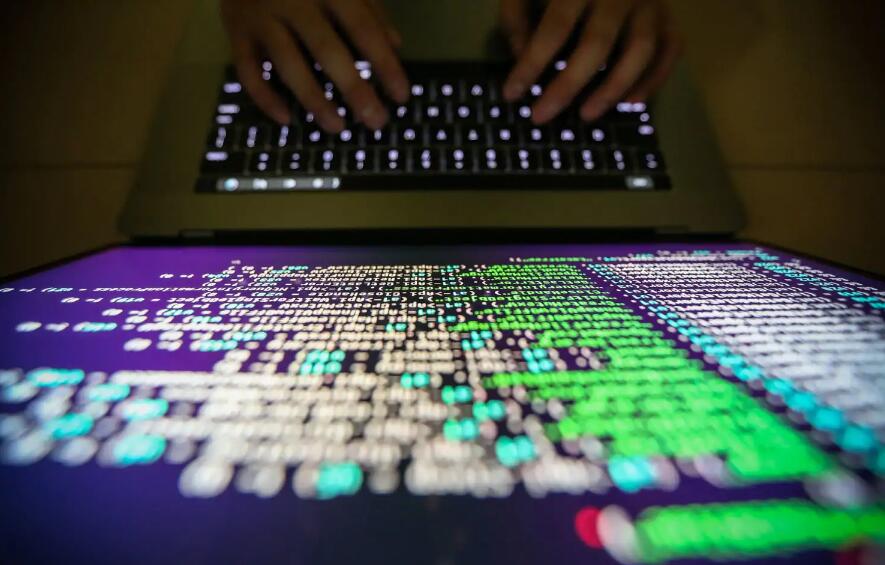 Hackers are taking cities hostage. Although cybersecurity experts suggest not giving in and not paying ransoms, a city in Florida is trying to follow the demand for blackmail attacks, hoping to get the data back.

After Riviera Beach’s city network was attacked ransomware, all of the data was locked with encryption keys, forcing the city council to vote to decide whether to pay 600,000 US dollars in bitcoins to hackers.

However, this is obviously a high-risk action because they are not sure that they will be able to get the data back after paying the ransom. If there is any comfort, the cost will be borne by the insurance provider.

The attack all started with a police officer accidentally opening an email with malicious ransomware. The entire network file of the city was locked due to the ransomware triggered. According to media reports, employees can only get wages through checks, while 911 dispatchers cannot calls into their systems. Despite the difficulties, fortunately the city’s services are still in order.

This is not the first time Riviera Beach has had to pay a ransom to deal with cybersecurity. At the end of last month, after a malicious attack, the city had spent nearly $1 million to replace its network and IT hardware.

Last month, Baltimore was demanded to pay $100,000 USD to restore its system. Now, the city is still working on restoring the system without pay the ransom. Last year, Atlanta spent $2.6 million to recover data. Dallas, Birmingham, North Carolina, New Mexico and more cities have been attacked by ransomware.

As the ransomware is designed to convince victims that complying is cheaper and easier than the alternative, many victims choose to give hackers what they want. However, some people believe that taxpayer money should not be used to reward criminal enterprises. Paying the ransomware can encourage the hackers to continue attacking. It’s a bad dead cycle. People should pay more attention in preventing ransomware and safeguarding data & system. Security software and backup service can help a lot.