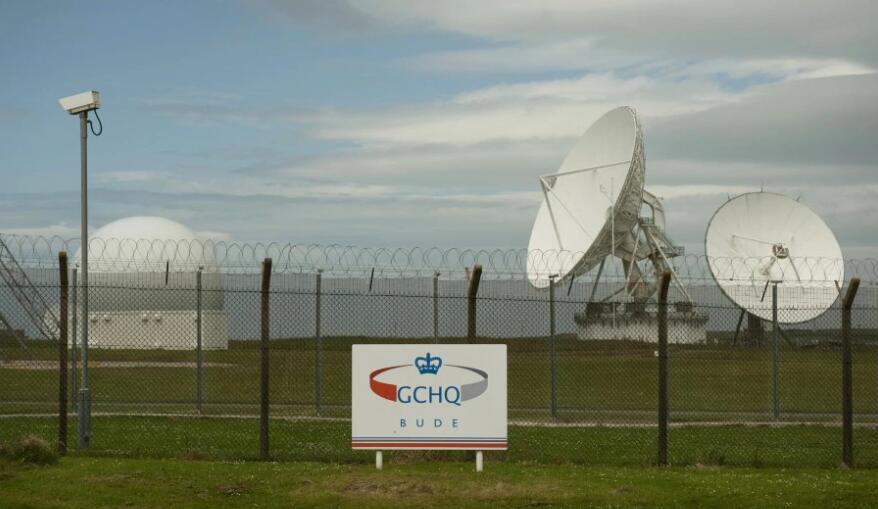 Apple, Microsoft, Google and other IT giants jointly announced a public letter on May 30, condemning the British intelligence agency GCHQ’s plan to monitor encrypted content announced last year, which could pose a threat to personal privacy and network security.

In November last year, GCHQ published a number of papers, one of which was written by two British intelligence officers Ian Levy and Crispin Robinson, advocating the opening of an “Exceptional Access to Data”, which suggested that the police should embed a “ghost” in each encrypted group conversation so that they can listen the conversation. The use of this listening mode requires the operator to hide the notifications that the group users will generally receive, so that the police can read the encrypted information at any time.

In response, seven technology vendors, 17 digital security and policy experts, and 23 human rights groups have sent a letter to GCHQ, which explains how the Ghost Project affects the carrier architecture and the risks it poses.

According to the analysis, once the “ghost” plan is implemented, the user’s verification process of confirming whether to talk to the right person will be subverted, which may bring unexpected vulnerabilities and increase the risk of system abuse or misuse. If the user cannot trust the other person in the conversation, the security of the entire communication system will inevitably collapse. In response, technology makers and human rights groups have asked GCHQ to abandon this “ghosting” plan and other actions that could harm communications security and human rights.