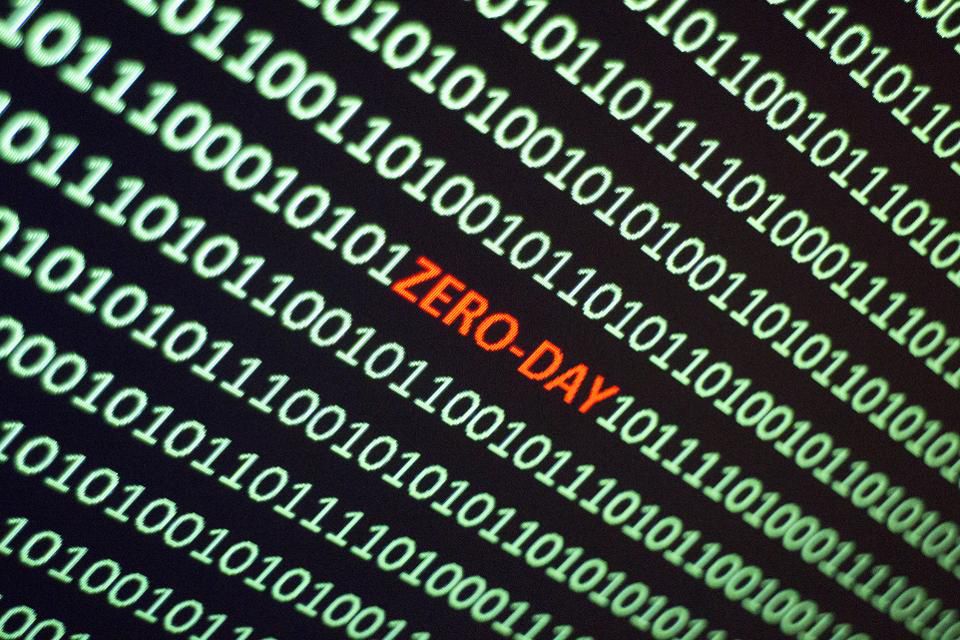 SandboxEscaper boasted on Tuesday, “I have four more unpatched bugs where that one came from. Three LPEs [local privilege escalations], all gaining code exec as system, not lame delete bugs or whatever, and one sandbox escape.”
Due to the continuous release of zero-day vulnerabilities in Windows, SandboxEscaper’s Twitter account was stopped at the end of December last year and has not been restored yet. However, SandboxEscaper continues to publish its research results through blogs and GitHub, and released evidence of the attack display video.

SandboxEscaper said that her expertise lies in discovering Windows’s local-side privilege expansion vulnerability. She seems to be unfriendly to Microsoft because it expresses welcome to all parties to offer prices, rather than providing these vulnerabilities to vendors. Actually, SandboxEscaper has a reputation for releasing exploit code without any prior disclosure to Microsoft. It is reported that the price of a single vulnerability is not less than 60,000 US dollars.

“If any non-western people want to buy LPEs, let me know. (Windows LPE only, not doing any other research nor interested in doing so). Won’t sell for less then 60k for an LPE. I don’t owe society a single thing. Just want to get rich and give you fucktards in the West the middle finger,” SandboxEscaper said.