EU: No evidence of Kaspersky Spying Despite ‘Confirmed Malicious’ Classification 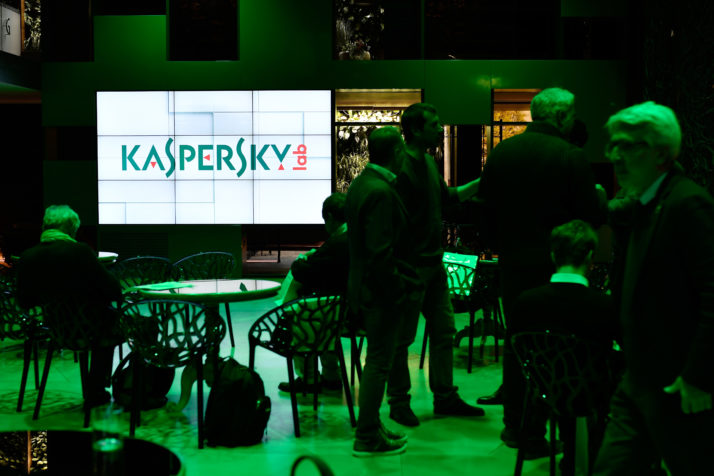 On April 16th, the European commission revealed that it has it possesses no evidence to support that Kaspersky software spies on users on behalf of the Russian government.

Mariya Gabriel, Bulgarian politician and European Commissioner for Digital Economy and Society, pointed out that the EU did not find any evidence of possible problems with the use of Kaspersky Lab products in a reply to multiple questions from the European parliament. She pointed out that the Commission pays close attention to the safety of IT products and devices.
The EU is an open market, and foreign manufacturers are allowed to enter the market in compliance with EU regulations. Besides, each member country also has the right to decide whether to exclude specific companies from entering the market on national security grounds.

This statement is an official answer to the question submitted by the Belgian European Parliament member Gerolf Annemans who asked the European Commission in March this year whether there is evidence to support that the Kaspersky product is labeled as malicious. He also quoted German, French and Belgian government statements to show that no evidence of any misconduct of the software is found.

In September 2017, a former employee of the National Security Agency (NSA) was sentenced for bringing a personal computer with confidential information home. The authorities suspected that Russian hackers used Kaspersky Lab installed on the former employee’s computer. Anti-virus software steals confidential information from the US government. Although Kaspersky denied it, the incident triggered a complete blockade of the United States, the ban on Kaspersky software, and subsequent follow-up by European countries such as Britain and Holland.

Last August, the European Parliament decided to ban “confirmed malicious” software such as Kaspersky Software. At that time, the anti-virus software company said that the decision of the European Parliament was “open arms to welcome cybercriminals to the door”, and also announced the end of cooperation with the EU police and the NoMoreRansom project.

“The Commission is not in possession of any evidence regarding potential issues related to the use of Kaspersky Lab products,” replied Mariya Gabriel, on behalf of the EU.

On behalf of the EU, Gabriel also pointed out that the Commission did not find any danger of this anti-virus engine software in April last year that after analysis by EU security experts. At that time, the European Commission also revealed that all units have the right to decide whether or not to Kaspersky products.