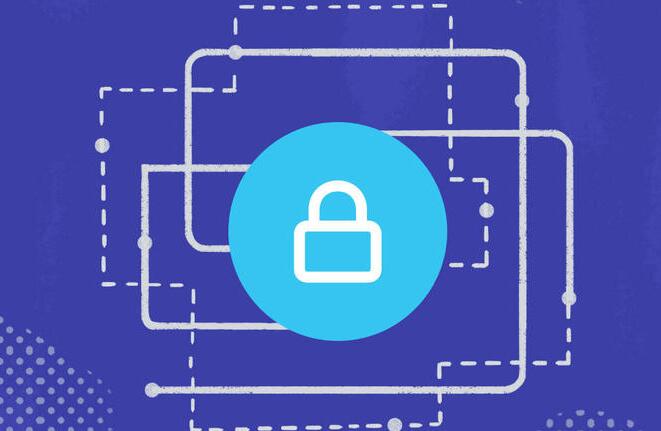 Some regulatory industries have been required to have the ability to control their own encryption keys, including the ability to revoke encryption keys for security reasons. Lately, the chat collaboration platform Slack has announced the launch of Enterprise Key Management (EKM), a new enterprise key management tool, which will be managed by the AWS KMS service. Slack is best known for its messaging and collaboration features.

The EKM tool enables businesses gain control over the encryption keys used to encrypt the files and messages within their Slack workspace. Originally, data on the Slack platform has been encrypted. The EKM tool introduced this time adds an additional layer of protection for security, allowing business users to start communications and share profiles & files more securely on Slack.

Especially those industries that are subject to security regulation need this tool. For example, highly regulated industries such as financial services, health care, and government agencies particularly need the tool for security. If there is a security threat or suspicious attack, the enterprise security team can cut off access to the content at any time if necessary. That is more flexible. It has been reported as one of the great benefits of EKM.

Slack’s chief security officer Geoff Belknap said, “From an assurance perspective, EKM gives businesses full control based on what their compliance requirements are in their vertical, or if they are just extra security conscious. I expect there to be a subset of customers that are not in the traditional vertical that will excited to add this on to their Enterprise Grid.” He said EKM is available to any Enterprise Grid users that just want more visibility and more control when using Slack.

At present, Slack has 10 million daily users and 85,000 paid users. The two largest of its markets are in the US and Japan. The company announced their listed plan last month.