Dbbrooks pointed out that the recent report on device discovery has suddenly exploded, and it is a common problem on the Windows platform. After viewing the logs, the common point is the authentication error of the projection channel, which usually involves anti-virus or security software. 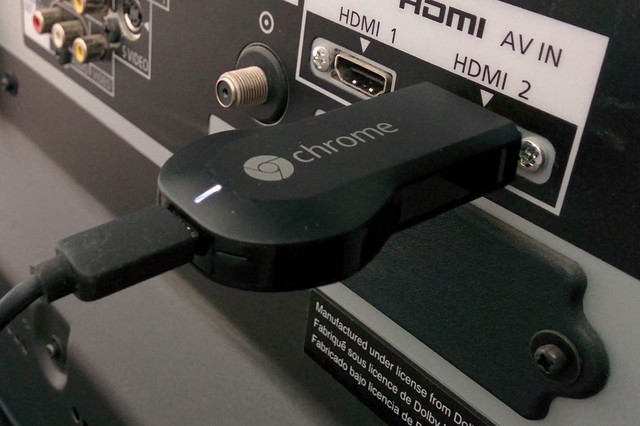 Later, Dbbrooks found a similar discussion in Kaspersky Lab’s forum and recreated the phenomenon with the free Kaspersky anti-virus software Kaspersky Free, confirming that Kaspersky Total Security users will also encounter the same problem.
When a Windows user installs Kaspersky Free or Kaspersky Total Security anti-virus software, if a Chromecast device shares the same network with a Windows computer and then enables the Chrome browser, Kaspersky Anti-Virus will display an error message stating “There is no guarantee Establishing the authenticity of the network identity of the encrypted content”, even if the user presses “Continue”, the Chromecast on the same network cannot be recognized.

No final solution is available yet. The temporary solution is to turn off the Scan Encrypted Connections feature in Kaspersky Software Setup. Dbbrooks team and Kaspersky Lab are working together to fix the issue.