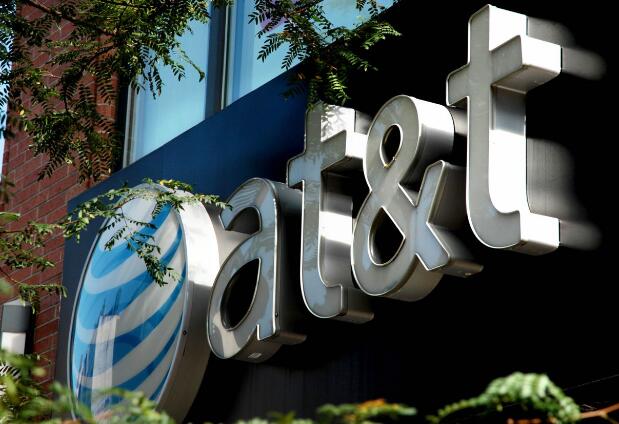 When Motherboard revealed a complex chain of unauthorized information-sharing that helped a bounty hunter successfully track down a reporter’s device, the federal lawmakers demanded an investigation into the alleged misuse of data. AT&T made the announcement closely.

“In light of recent reports about the misuse of location services, we have decided to eliminate all location aggregation services — even those with clear consumer benefits,” AT&T said in a statement. “We are immediately eliminating the remaining services and will be done in March.”

As a congressional probe found that some of prison officials misused Version’s location data to spy on regular American users, AT&T had already suspended its data-sharing agreements with a number of so-called “location aggregators” last year. AT&T mentioned that they would maintain the agreements that consumers would benefit. For example, they kept location sharing for roadside assistance services.

This announcement Thursday went much further. They promised to finish eliminating the remaining services in March. For users, it is a victory of privacy protection.