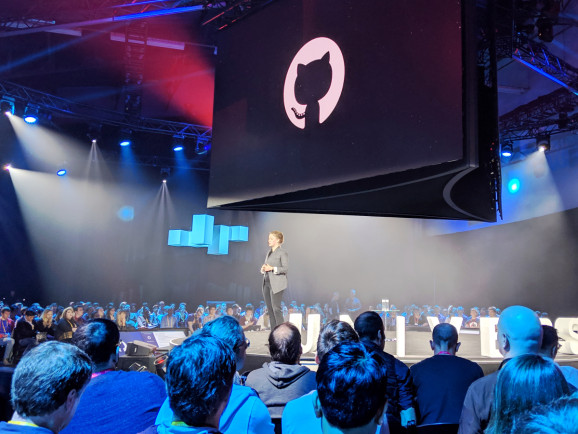 When GitHub was founded in 2008, GitHub had 33,000 repositories. GitHub tells the company is seeing an average of 1.6 repositories created every second on the platform. It has been a great breakthrough in those years. According to GitHub, their service is used by about 31 million developers around the world who collectively have created over 1.1 billion contributions. They offer both closed and open-source. The majority of major open-source projects they host are WordPress, Drupal, and TensorFlow etc. The most popular project of 2018 was Microsoft’s Visual Studio Code. According to Octoverse Report, the fastest-growing open source projects on GitHub are Microsoft’s Azure Docs, Facebook’s PyTorch, and the Godot game engine from MIT.

In a post, GitHub wrote, “After 10 years and 100 million repositories, we’re only just getting started. Thanks to our users, we’re building something bigger than any single repository or project—a community that’s pushing software forward in tangible ways. So thank you for building with us now and in the years to come. We can’t wait to see what you build together in the next 100 million.”

GitHub was acquired by Microsoft in June for $7.5 billion. The deal was officially closed at the end of last month. Now, this company further pushes its exploration of machine learning solution and meaningful experimental projects to improve developers’ lives.