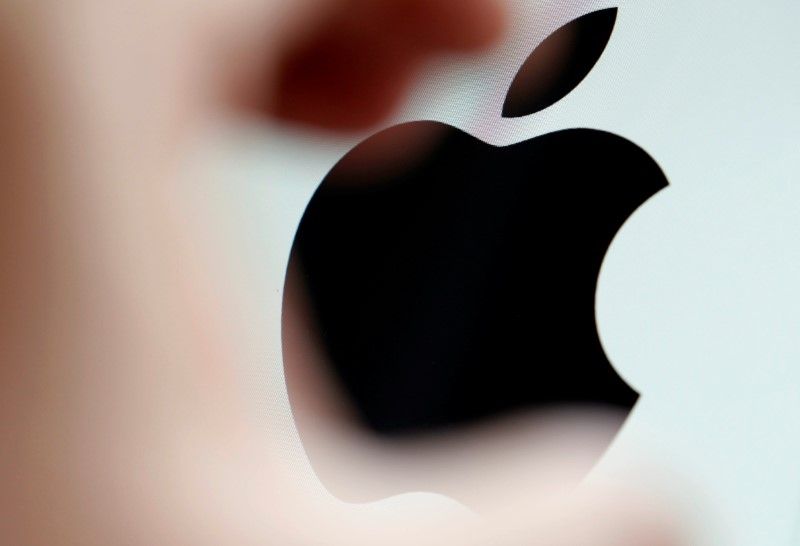 On Wednesday, Apple confirmed it has acquired a startup that focuses on making lenses for augmented reality glasses. Price and other detail are not revealed. Like the iPhone maker said, “Apple buys smaller companies from time to time, and we generally don’t discuss our purpose or plans.” We can see that Apple has strong interest in the burgeoning technology.

According to Reuters, Apple acquired Longmont, Colorado-based Akonia Holographics. The report also indicated that Apple is working on its version of augmented reality glasses, or a headset of some sort, for release as early as 2019 or 2020. Akonia Holographics is based out of Colorado and was founded in 2012. It is committed to developing optical technologies based on holography such as holographic data storage before turning its attention to creating displays for augmented reality glasses, according to its website. Akonia owns more than 200 patents related to these types of technology and raised $11.6 million in funding back in 2012.
The augmented reality glasses will immerse users in new and exciting digital worlds as the thin and transparent smart glass lenses that display vibrant, full-color, wide field-of-view images. The best-known example of AR today is Pokemon Go, in which Pokemon characters appear on players’ phone screens amid the streets or parks they’re exploring. Mobile phones use their camera system to do this on the phone’s screen, but major technology firms are racing to create glasses that will show digital information on transparent lenses.
One of the challenges Apple has after the acquisition is producing crystal clear optical displays thin and light enough to fit into glasses similar to everyday frames with images bright enough for outdoor use and suited to mass manufacturing at a relatively low price. According to products of this type in the market today, it will cost several thousand dollars to test the technology. Do you expect Apple’s augmented reality glasses?