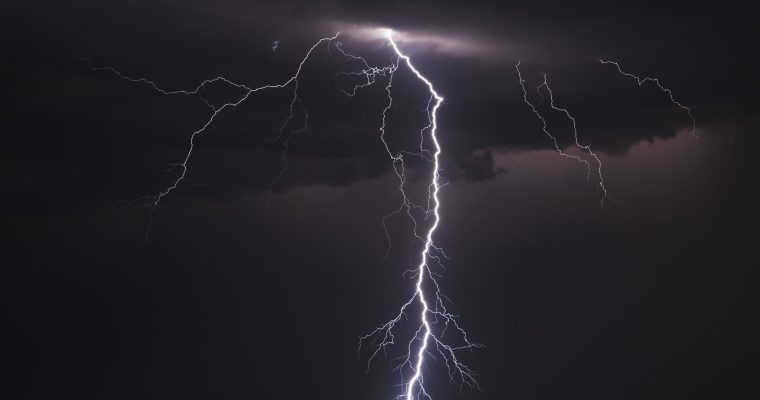 TorGuard, a virtual private network (VPN) service provider, has started accepting lightning network payments on the bitcoin backbone, although the technology has yet to be officially released. TorGuard made the announcement on Twitter, stating that “testnet is so boring”. TorGuard is not the first company to accept mainnet payments over the Lightning Network. May be later the nascent technology will be used worldwide.

The lightning network is a highly anticipated technology that will allow bitcoin users to perform near-instantaneous transactions with little or no cost. This is achieved by building a smart contract layer on bitcoin.

Simply put, two users can set up and deposit payment channels and transfers without Posting information on the bitcoin main chain. Although the transaction is offline, the smart contract will ensure that neither party can maliciously violate the rules, and no one can remove the currency from the payment channel without the consent of the other party.