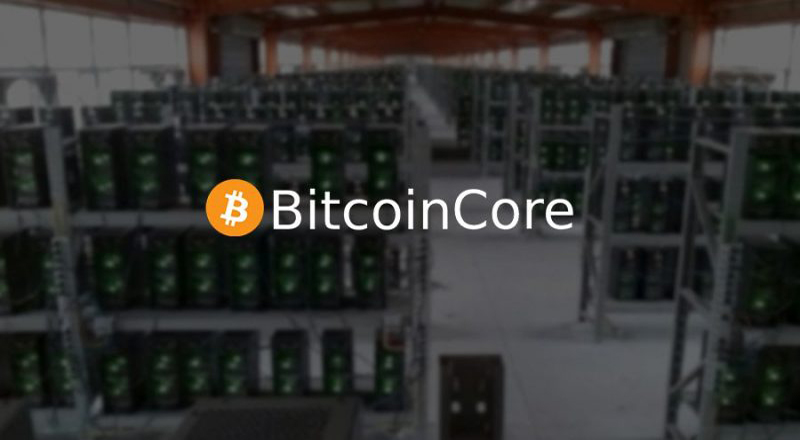 Like we have a core committee of any group, which monitors all the work that is being done, be it at an event or working on a certain project, the main gist is somewhat the same. Out here, we take Bitcoin to be the group which is working on a certain event or project, and then we take the Bitcoin Core which acts as the core committee which keeps an eye and monitors the entire working of the group. This is basically what Bitcoin Core is all about in simple words.
To get a formal definition of Bitcoin Core, Bitcoin Core is a certain software or technology which is programmed and developed which works in a certain way and makes the decision of which block chain will be containing all the validated transactions which are taking place.

An application of Bitcoin Core

You will be familiar by the time now with a term “decentralized” when it comes to Bitcoin. This is exactly the application of Bitcoin Core. It is the Bitcoin Core which holds the key responsibility in keeping Bitcoin decentralized, that is, independent from central banks and any kind of third parties. 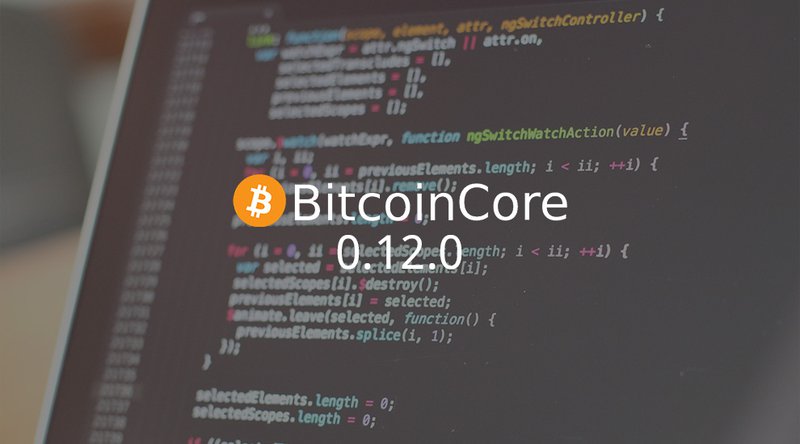 • Bitcoin Core helps in controlling the entire networking system of Bitcoin and also keeps an eye on the rules and the regulations and sees to it that all these rules are abided by while transacting with Bitcoin.

• Bitcoin core develops the Bitcoin wallet which is completely safe and helps you to rely on trust in them for the transactions that you are making through Bitcoin.

• Bitcoin core continuously keeps its hands on continuing Bitcoin to be decentralized, thus keeping it away from any kind of foreign affairs which may lead to future complications not only for the service providers but also for customers.

Disadvantages of Bitcoin Core
• Bitcoin Core brings about a change and thereby leads to affect the concept of serialization costs.

• Bitcoin Core holds a solid reputation of blocking any kind of validation costs which comes up.

• The working of Bitcoin Core sometimes leads to the risk which is in regards to the introduction of a few bugs.

• Bitcoin Core to an extent is responsible and liable for the process of mitigation.

• There might be some risks which may come up, which highlights the technical debts and also the complexity when looking to opt for Bitcoin Core.

So, you have the good things and the bad things in front of you. Now, it is up to you to decide whether you want Bitcoin Core in your life or not. It totally depends on which perspective you are looking your life at.