Is Dropbox blocked in China especially in Mainland? If so, do you know How to use Dropbox in China? Hello. Need your suggestions. I came to China last week and found that I couldn’t use Dropbox. My friends and I always used it to store and share important files. I can’t load it here. At first, I thought it’s my network issue and later found that others can’t use it either in China. I need to access my files for work. It’s emergency. Please tell me how to use Dropbox in China. Can’t use Dropbox in China as it has been blocked? Currently, Dropbox is partially banned in mainland China. On some platforms it connects and syncs with no problems in USA or UK, but is is blocked in Beijing and Shanghai, you can’t access Dropbox using the iPhone/iPad or Android device app. So before traveling to China VPN software of smartphones should be changed as Google play store is also banned in China. Geographical location doesn’t matter to that extent, but it is a bit harder to change VPN in China. Here you will know how to unlock Dropbox in China.

What is Dropbox & How to Use Dropbox in China?

Dropbox is a personal cloud storage service (sometimes referred to as an online backup service) that is frequently used for file sharing and collaboration. Anything you add to Dropbox will automatically show up on all your computers, phones and even the Dropbox website — so you can access your stuff from anywhere. You can use it on computer, iPhone, iPad, Android, and BlackBerry devices. It is very convenient for users. However, Dropbox is not available in China due to the Great Firewall. Does that mean it is impossible to use Dropbox in China? No. You still can use Dropbox in China with the help of a VPN. A VPN will help bypass the Great Firewall so that you can use Dropbox in China anytime. 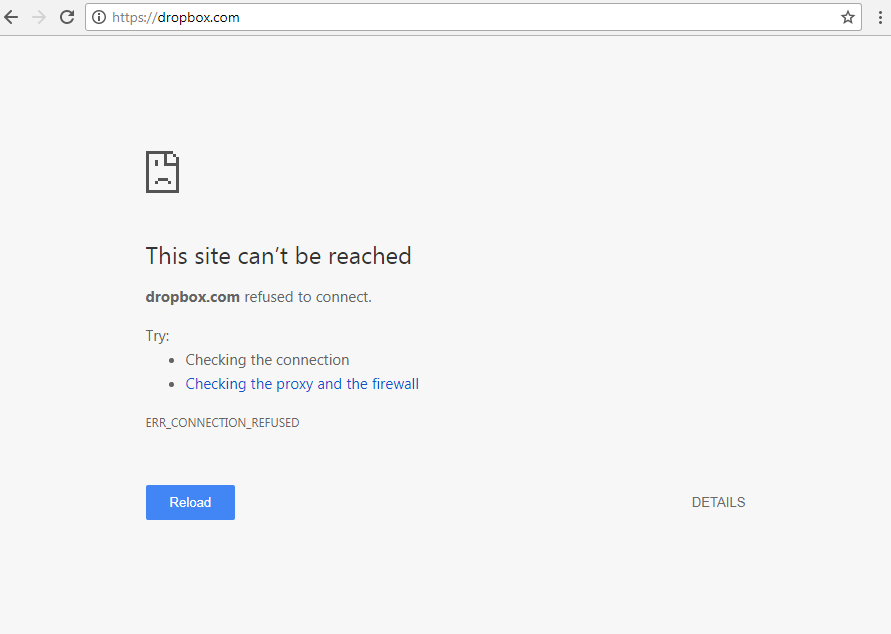 VPN stands for Virtual Private Network. It creates an encrypted and secure connection between you and the VPN server online. The VPN server plays the role of a middleman between you and the website that you are visiting. Given that the network traffic between you and the VPN server is encrypted like a tunnel, the Great Firewall cannot see which website you are visiting and determine whether to block your connection. In this way, you can use Dropbox in China on any device.
As we know, Dropbox is blocked on the device with a Chinese IP. Therefore, you need a new IP of other country or region to use Dropbox in China. How to get a new IP? That is the problem. We are glad to tell you that you can have it from a VPN server. Not only one, you can own several IP of different countries in a time with the VPN. With the new IPs, you are anonymous on the Internet. You will not be recognized as a user in China, thus your connection to Dropbox will not be blocked. Besides, it encrypts your connection very well. A large number of people choose Dropbox because of its safety. People can store precious photos, videos, music, documents and files on Dropbox without worrying about hacking and use them anywhere they are. The good news is that your personal data will be secured further with the help of a VPN. A VPN protects you very while you are adding data to Dropbox or downloading data from Dropbox. The hackers or other evil people can’t spy on you any more, let alone stealing your confidential data. Therefore, get a VPN to use Dropbox in China. You will not regret it. 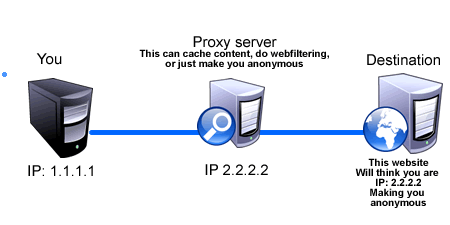 If you have any questions about VPNs, please live chat with YooCare Expert now.

How to Use a VPN?

First of all, you need to find out a reliable VPN server and sign up a plan. Next, you have to set up VPN on your device and connect your device to the VPN server. Before you purchase a VPN, you ought to figure to which one is reliable and what kind of VPN you need.

Once you get a good VPN, you should learn how to make it work. Some VPN servers provide guides about how to use VPN on different devices while some do not. Therefore, you can setup the VPN connection step by step by yourself on your device by following the provided setup guides. Or, you can download and install a VPN app off the Internet on your device instead. VPN apps are available on PC, Mac, iPhone, iPad, and Android mobile devices. After you run the VPN app, you need to choose the VPN server you would like to connect to. Once the VPN connection is established, all your traffic is encrypted. Also, your IP address is hidden and you are anonymity online with a VPN. In this way, you will be able to access websites and play games that are not available in US.

Problem 1: I can connection VPN service via 4G mobile data on my phone, but I can’t connect it via WiFi hotspot? I saw WIFi signal bar there while it still used my mobile data.
The problem may be that WiFi hotspot sets limits on VPN connection. NAT of VPN, namely PPTP/L2TP has been limited. WiFi hotspot refuses to transfer your data to the VPN service.

Problem 2: I failed to visit some regular websites after I turned off VPN. I could access those websites before I first used VPN. I am a Chinese user and I use VPN service to access Facebook, Dropbox, Twitter and watch Youtube. Now, I can’t visit my favorite Chinese websites in a normal way. I have to run VPN so that I can access them.

Firstly, there may be something wrong with your routing tables. Check your default route and VPN gateway.

Secondly, your DNS may have been hijacked. Check your DNS and scan your computer for malicious programs.

Thirdly, it may be the mechanism network problem or Internet proxy. Check your Internet settings.

Fourthly, it may be caused by non-normal exit. Next time, remember quit it in a normal way.

Problem 3: I can’t access local area network after I connect to VPN.
It may be caused by IP address conflict. Check your network line and correct the settings. Find your original gateway address via command.

Best VPNs to allow you to use Dropbox in China

ExpressVPN is a leading VPN provider, offering the best Internet privacy and security solution. It has been trusted by millions of worldwide users because of its impressive speed and military-grade encryption. It has a large collection of servers in all popular locations. There is no limit on switching between different servers. All servers are encrypted and has high uptime. It gives you super fast and stable connection. ExpressVPN is powerful enough to bypass firewall and unblock Netflix abroad. This VPN is very easy to use. Simply follow the setup guide and you can make it work within minutes on computer, tablet or phone. ExpressVPN encrypts your connection to the Internet, hides your real IP address, protects data you use online. It spoofs your location and masks your connections to let you access blocked content freely no matter which country or region you are located in. The solid features is worth its price.

NordVPN is a reliable and stable VPN. It secures users’ connection with the highest encryption standard and offers a huge number of IP addresses from different cities and countries to replace your real one. Others can’t monitor or track you. They don’t know who you are and what you do online with VPN protection. This VPN has outstanding global servers. Your Internet request will go through remote server of your choice. You will appear from another location and can avoid Internet restriction set by geo-location. That is great for users who live in country with restrict Internet censorship. If you live in China, Russia, Turkey or Iran, you still can access all popular social media platforms, streaming services, search engines, cloud services and more though they are censored by your government. As your connection is highly encrypted, you can check bank balance, share document with your partners or have online meeting without worrying about information leak and cyber hack at public hotspots with NordVPN’s protection.

VPNarea is an amazing VPN service with 200+ servers strategically located in 70+ countries, in every continent (except for Antarctica). VPNarea is one of the VPNs to offer one account to use on 6 connections on your devices. Available as apps for Android, iOS, Windows, Linux, Android TV, Amazon Fire TV, and MacOS, as well as browser extensions for Chrome & Firefox. 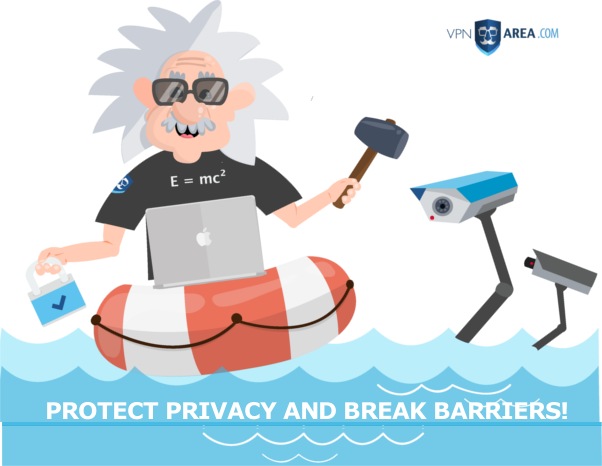 Video Guide Show You How to Access Dropbox in China

Another incredible function that includes a VPN service is the extra security function that permits private and confidential web practices. All VPNs use a file encryption system that to keep all lines of interactions impenetrable by third-parties.

Kindly Reminder: If you have any question regarding how to Set up VPN on your device, please live chat with YooCare online expert for help.