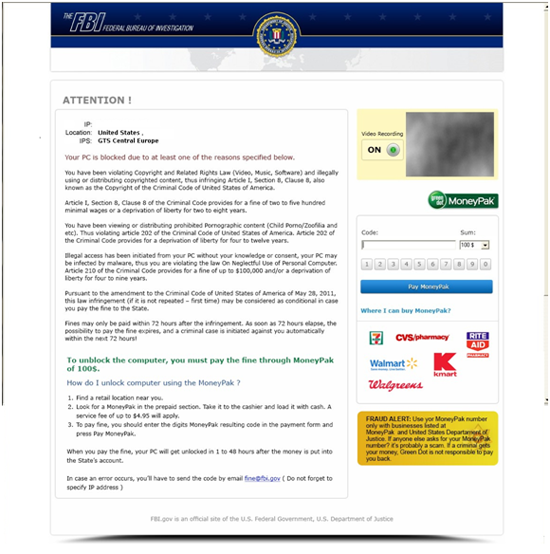 [email protected] lock screen just popped onto your computer for illegal use – Latest version of FBI Block Virus/ Malware/ Scam asking for $200 and you must pay the fine through MoneyPak. 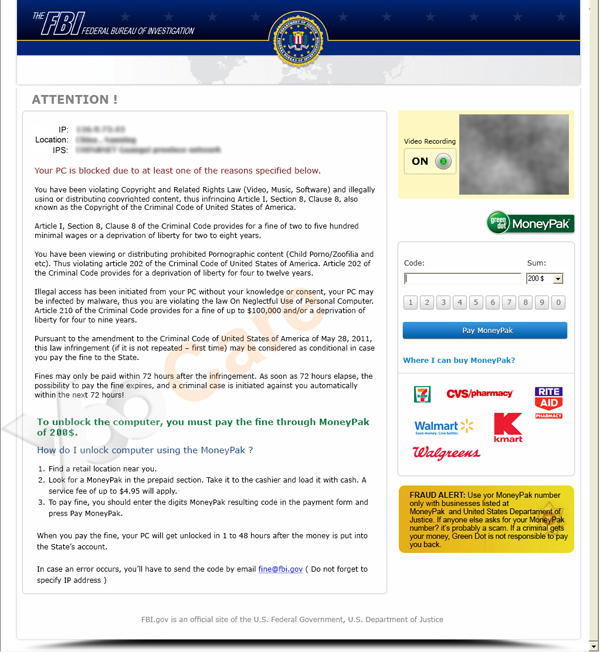 To unlock the computer you are obliged to pay a fine of $ 100 or $200.
You must pay the forfeit through Moneypak:
To do this, you should enter the 16 digits resulting code (if necessary with a password) in the payment form and press OK (if you have several codes, enter them one after the other and press OK).
If an error occurs, send the codes to address [email protected] 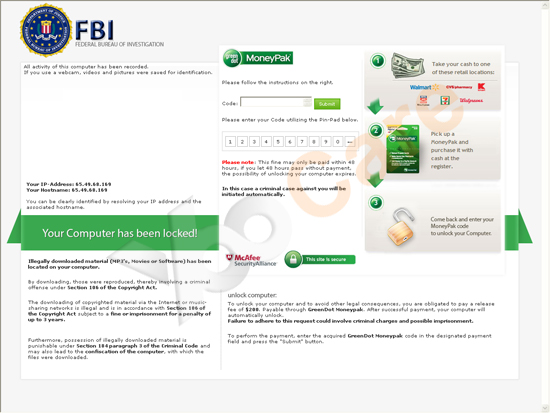 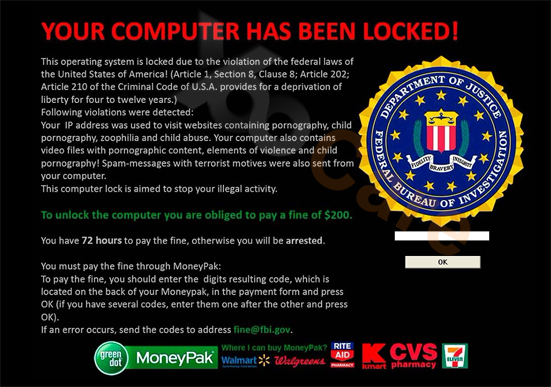 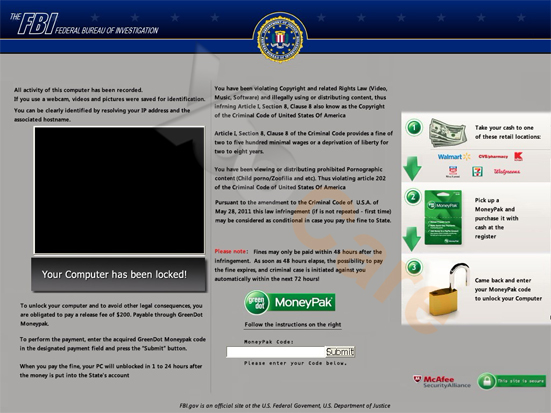 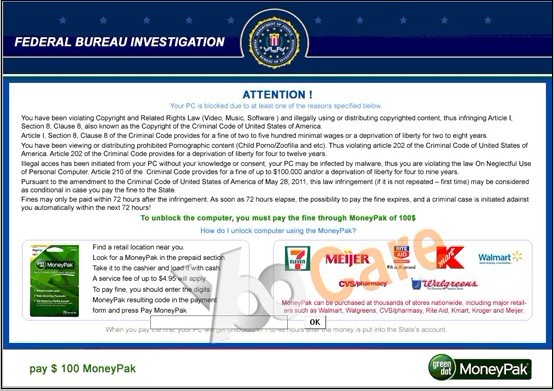 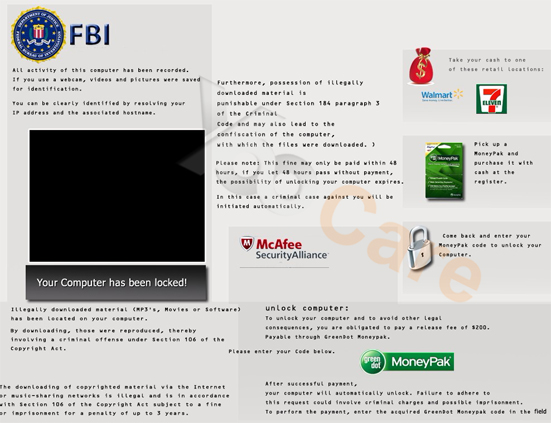 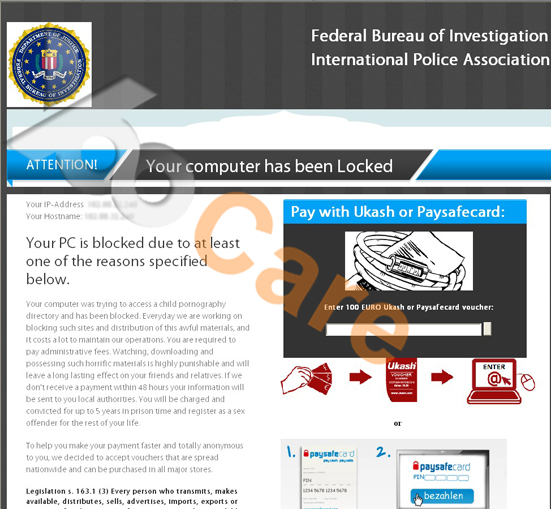 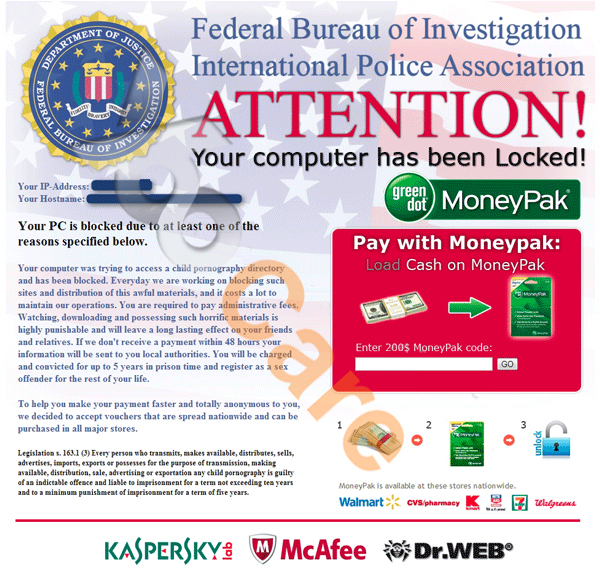 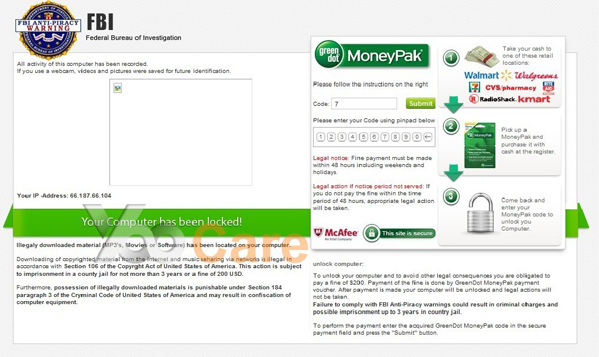 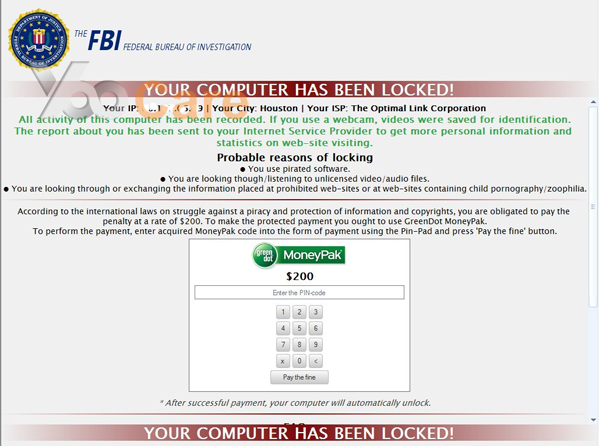 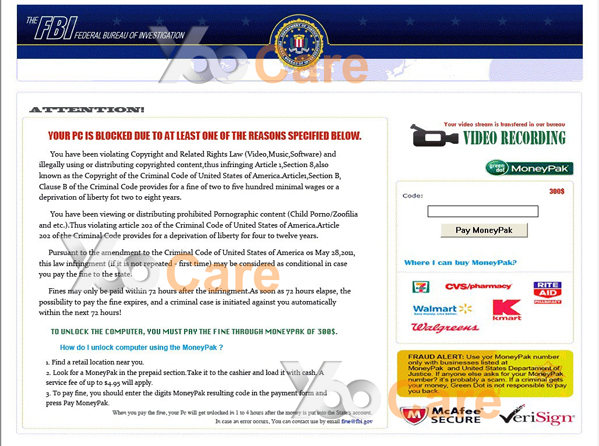 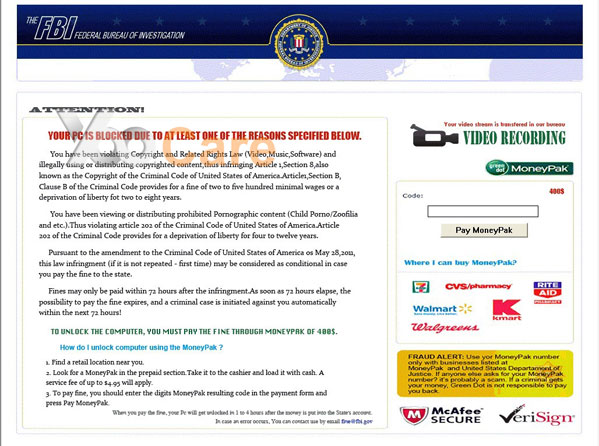 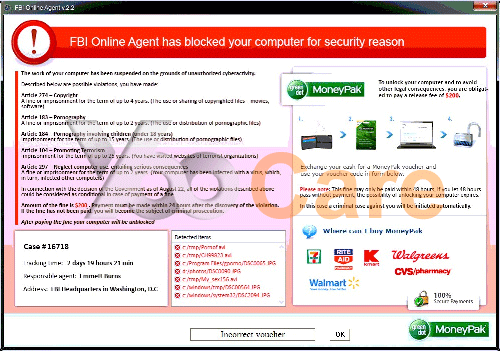 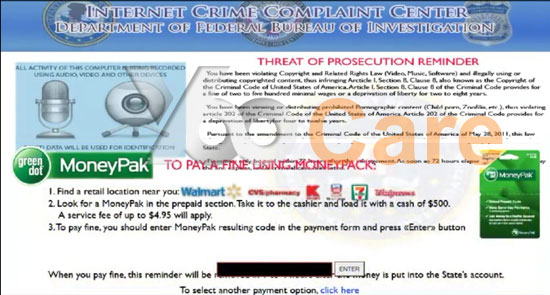 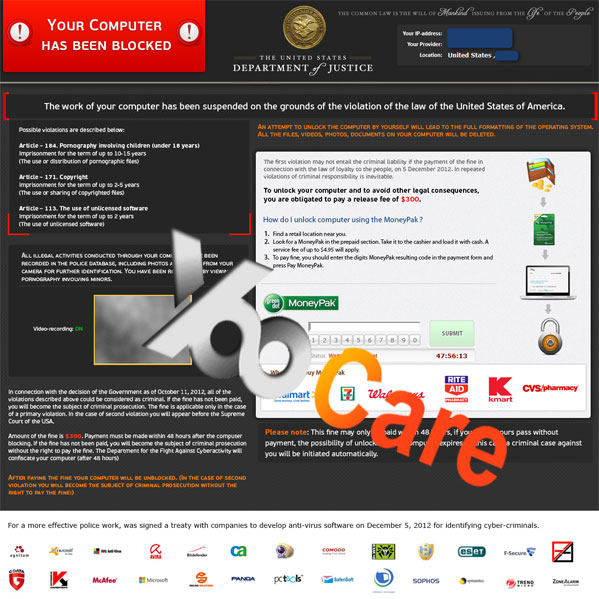 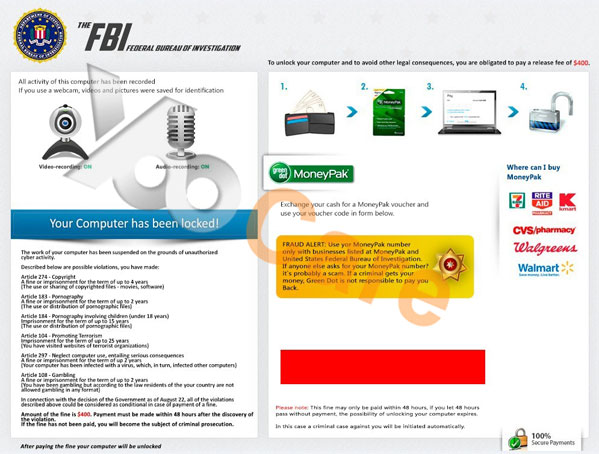 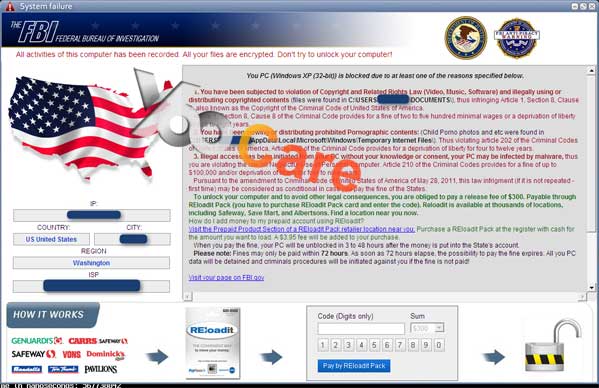 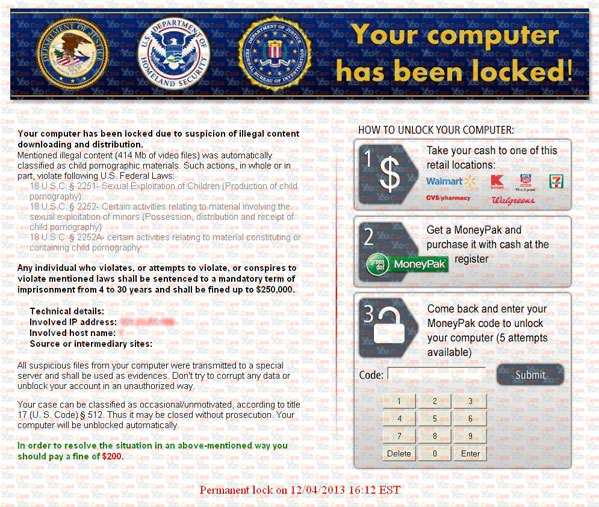 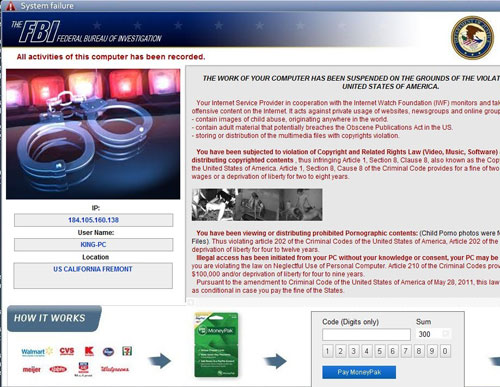 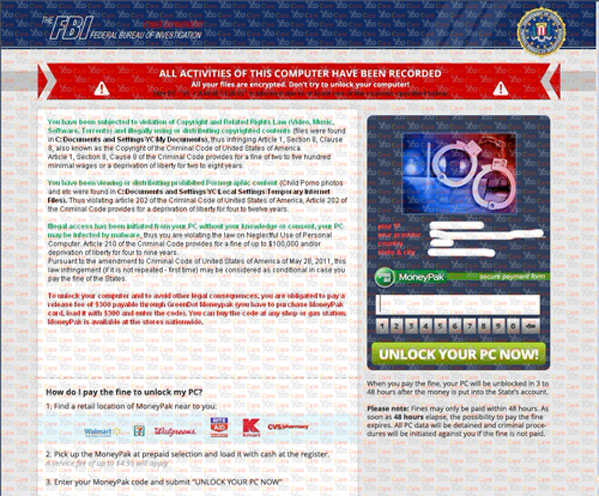 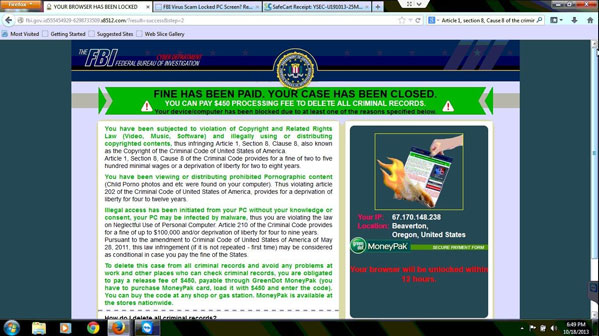 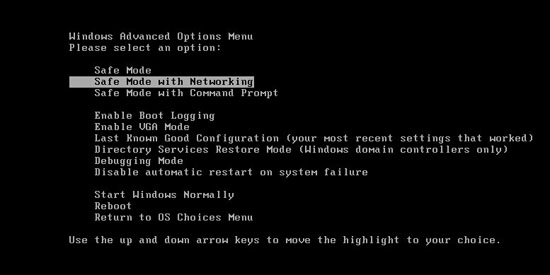 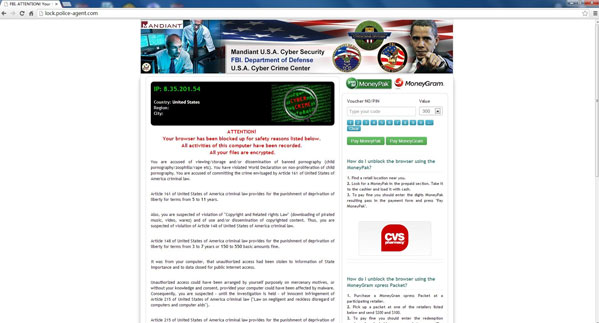 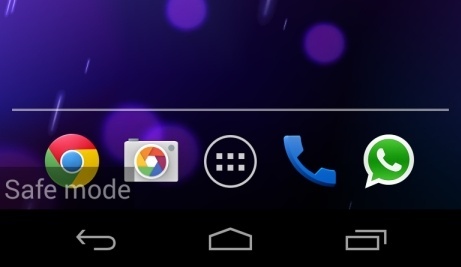