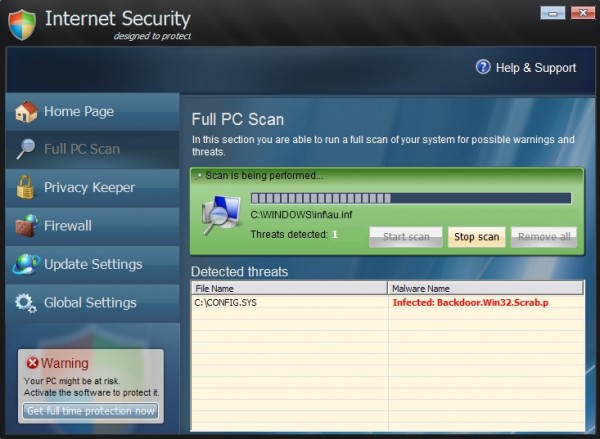 3 responses to “Internet Security 2014 Virus – How to Remove”